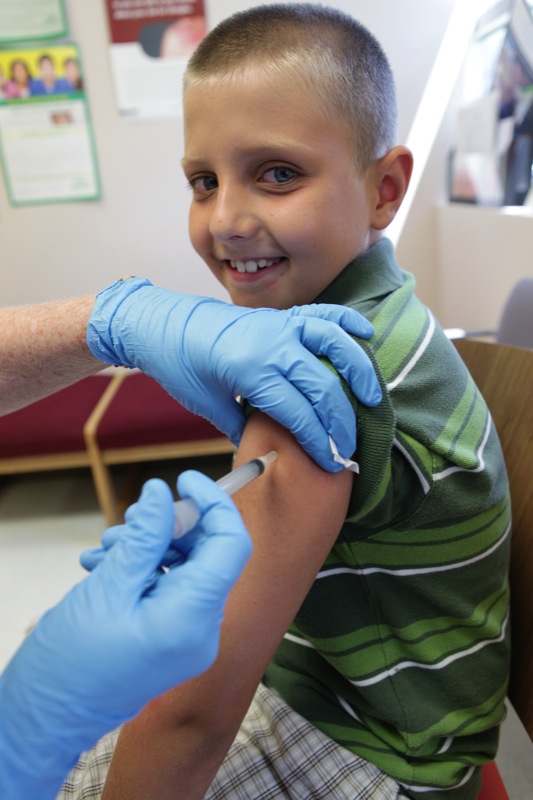 A 1998 study suggested the measles/mumps/rubella vaccine might cause autism. Although the study was found to be fraudulent, the public became very concerned with vaccine ingredients.

All vaccines contain antigens, which are the active ingredients that prompt the body to form immune cells that will protect against a future infection. Antigens can be weakened, live viruses; inactivated, killed viruses; or partial viruses or bacteria. Weakened viruses do not reproduce well enough in the body to cause disease but still prompt an immune response. Inactivated or partial viruses or bacteria cannot reproduce but still stimulate immune cells.

What else do vaccines contain?

Vaccines are extensively tested and highly regulated products. In fact, we are exposed to much higher levels of chemicals in our everyday lives in the environment, our food and water.

In January, the Institute of Medicine convened a special committee to conduct an independent evaluation of studying the safety of the childhood immunization schedule. No evidence of major safety concerns was found.

If you have concerns about vaccine safety, talk to your doctor or visit these online resources.